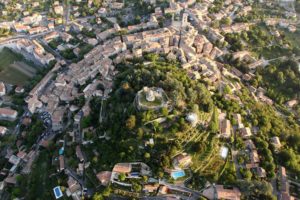 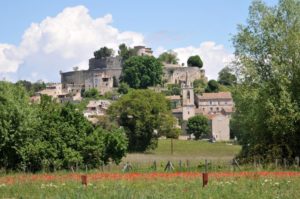 On arrival in Forcalquier,we will pass by the gardens of the ancient  convent named the Cordeliers, which dates back to the middle ages. Sitting in the garden, an old distillery machine reminds you that you are in lavender country. Once the capital of the Alpes de Haute Provence and a fortified town, Forcalquier is today the most important market town of the Alpes de Haute Provence and is in itself a popular attraction . You will be enchanted by its narrow paved streets and passages.

Take the time to follow the cobbled path leading to the Citadelle. The view is magnificent overlooking the valley, where you can see the Montagne de Lure, the Luberon, the Alpes and even Mont Ventoux. 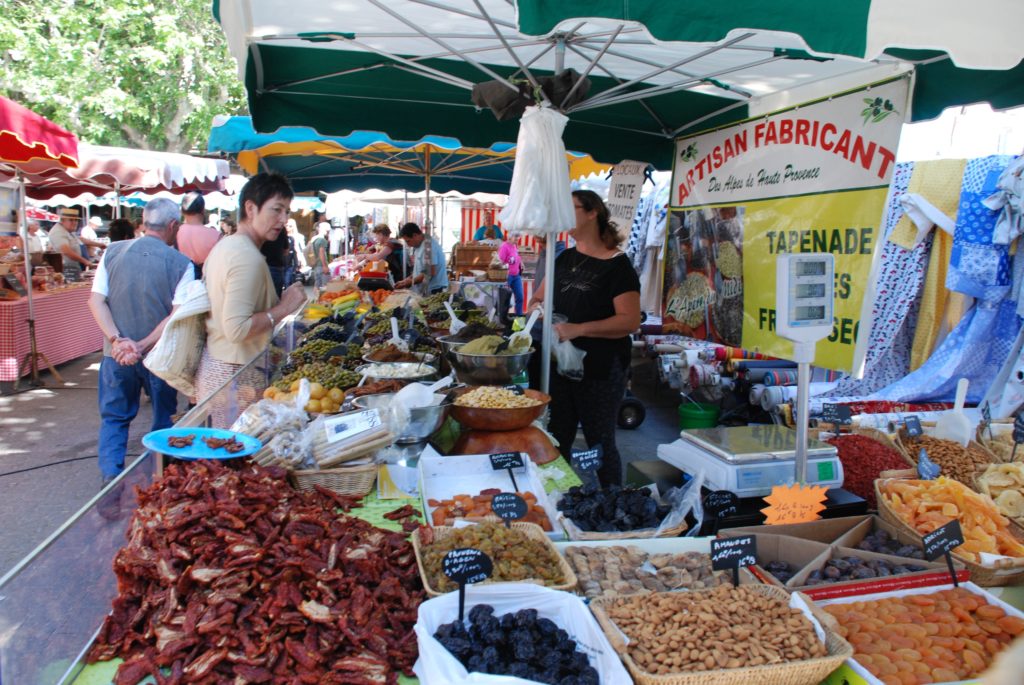 Next we will go to the village of Mane and the priory of Salagon, entrance fee not included

Dating back to ancient times, there is a legend which tells a story of the Dragon Rock. At the entrance of of the gardens, there is an ancient solar calendar carved into the rock. There is also a church which has a unique solar phenomena happening once a year on winter solstice. On that day at 14.32  exactly, a disk of sunlight shines through the window and lights up the middle of the altar. 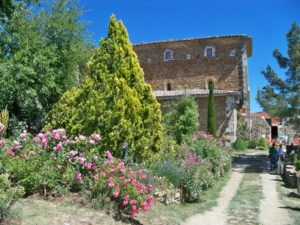 Every afternoon in July and August, we are treated to a wonderful performance of Gregorian songs in the little church.

As well as having more than 600 varieties of roses, (flowering depends on the season) the garden holds many other surprises which are well worth seeing. Flowers, plants, trees, insects and birds live harmoniously in this little paradise. The dry garden  has more than 300 dry soil plants and enchanting paths leading to the “nid d'amour.” 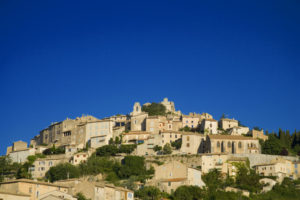 Rows of ancient and high narrow houses, form the ramparts facing the fields of lavender of the plateau d'Albion. Classed as a "cité de caractère", the village is steeped in history. Whilst walking through the cobbled streets, you will come across beautiful façades, sculptured doors and delicately worked window frames.

The large round  stern building at the top of the village is all that remains of this 12th century castle. Its ceiling inside, is a delicate dome, where each year a festival of ancient music is held.

Banon, famous for its cheese and the largest book shop in france.

Moustiers- sainte- Marie is said to be one of the most beautiful villages in France and  undoubtedly the capital of ceramics.

Sitting at the base of 2 rocky cliffs, Moustiers resembles a nativity scene. Between the rocks, a thick chain holds a large goldleaf star. The mystery of its origin and meaning remains.

A mountain stream creates a lovely cascade that splits the village in two. There are numerous fountains and the sound of water is everywhere.

Explore its many narrow streets and ceramic shops, whislt soaking up the atmosphere of this exceptional village.

Climb the many steps leading up to the little chapel of Notre Dame de Bauvoir, which dates between the 12th and the 16th century. Here, you will have a marvellous view of the rooftops, the valley and Lac St Croix. 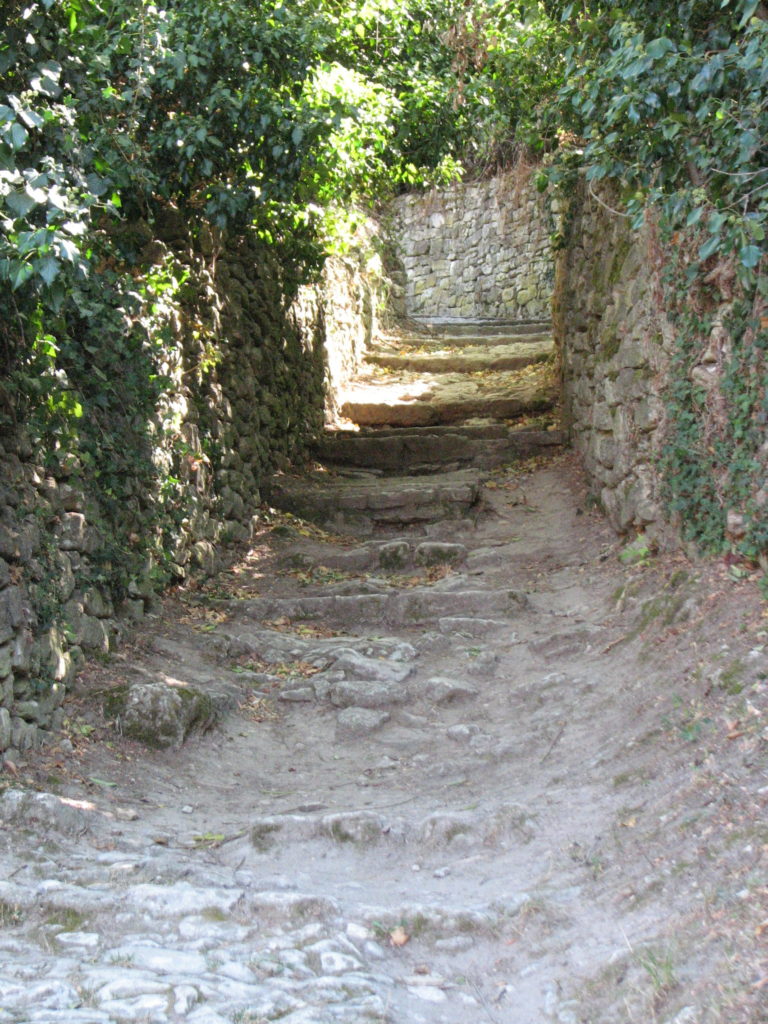 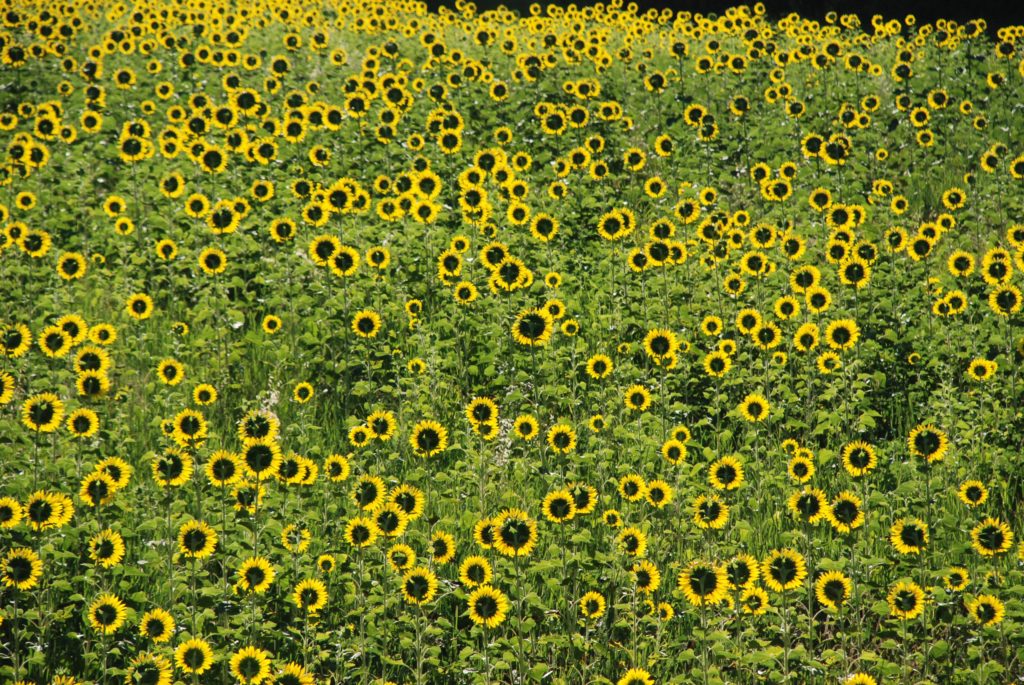 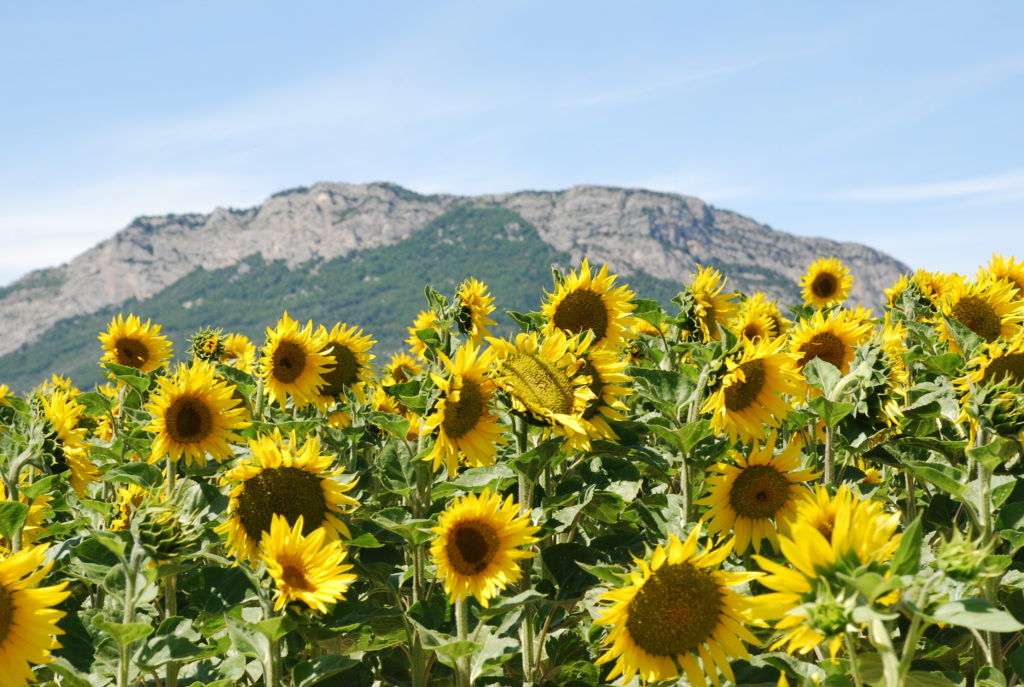 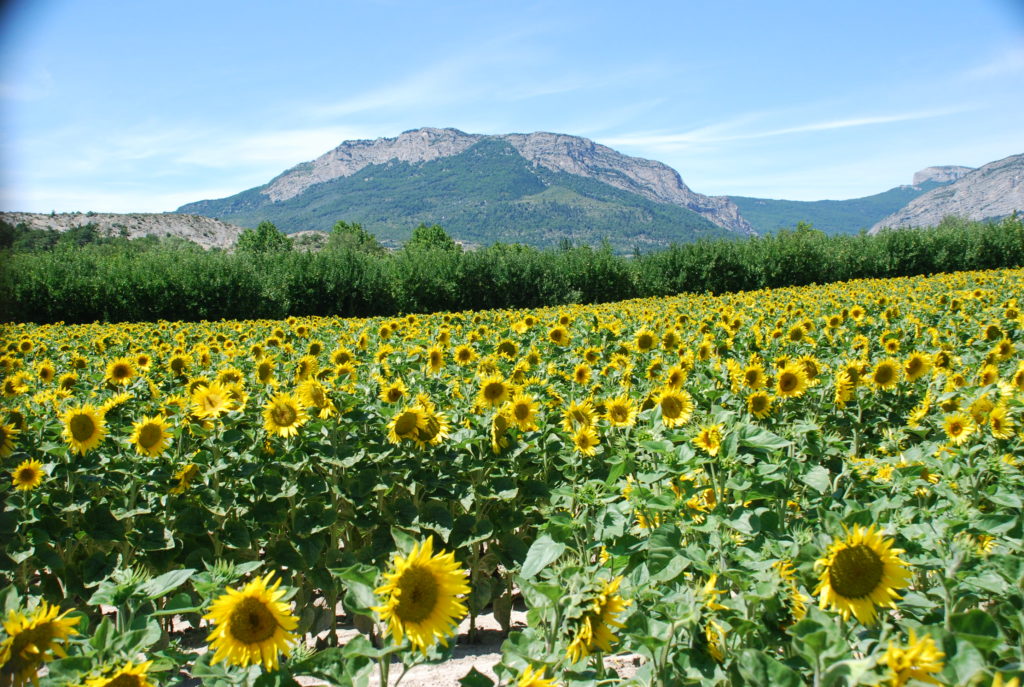